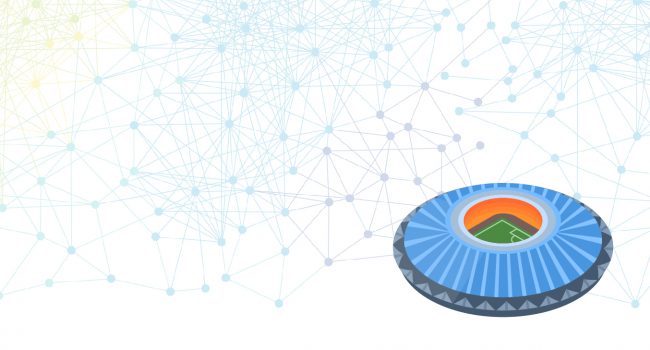 The latest version of Stadium is live. Stadium 6 comes with improvements to performance, user experience, a brand new architecture (SPA) and quite a few new helpful features. Have a look at the release notes here.

The low-code web application builder has never looked better. All the features of the previous version are still available and Stadium 6 is reverse compatible with Stadium 5 applications.

Let’s take a look at some of the new features of Stadium 6:

Build in the dark

There should be a law that every application needs a dark mode. It’s a preference of many developers and can help with eye strain during those long development sessions. Stadium 6 now has a fantastic-looking Dark mode. 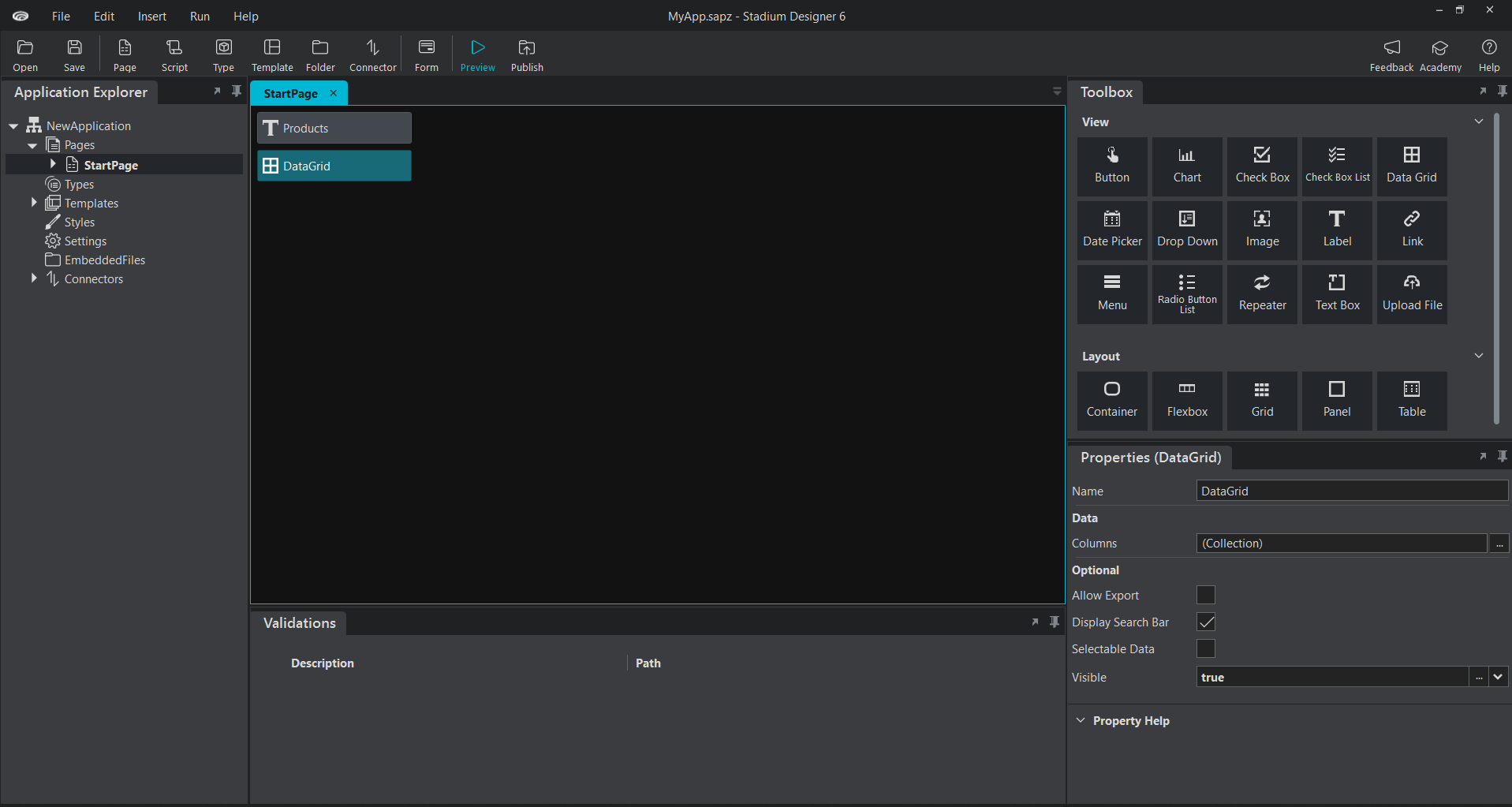 If you prefer the classic Stadium theme as it was in Stadium 5, you can always switch between the two themes.

It’s all about Speed

A major part of developing a web application is to make constant, little changes because that label is just not right. Fine-tuning CSS with Stadium has been a joy since stadium 5 with the way styles are handled, but previewing could become a pain when you are working on a large application. This has been addressed in Stadium 6. Now when you click on the preview button you can see changes made much quicker than you would have in Stadium 5.

Below is a speed test of previewing a very simple application in Stadium 5 versus Stadium 6:

When doing tests on more complex applications the performance increase is much more notable, but even with this very simple page, we can see a more than 500% improvement.

The preview speed is not the only performance improvement. Applications built with Stadium 6 will now perform much better because of the new Single Page Application (SPA) architecture.

Single Page Applications (SPA) have become a staple of modern web applications. Given the fast responses, flexibility and praised user experience it’s easy to understand the appeal. The new SPA architecture leads to better performance of applications built with Stadium 6, and also a better user experience.

SPAs have many uses but why are they so relevant? Some of the most common examples include Gmail, Google Maps and Facebook. If you have ever used one of these services you have first-hand experience of how user-friendly and responsive a SPA can be.

A highly simplified explanation would be: A SPA has only one HTML page with only data (in JSON format) travelling between the server and the page. The page is populated with this data via JavaScript. Because there is only one page, it only needs to be loaded once. Luckily Stadium 6 manages all of this for you, so you only need to build your application.

This is not the only change, there is a bunch of new features that will make development and application building much more feature rich.

Stadium 6 introduces new features and improvements to existing features. Some notable mentions include:

The full list of released features can be seen on the release notes.

The Stadium team wants to continue providing you with quality tools and part of that journey is advancement and constant improvements. This is why the release of Stadium 6 is such a landmark. With enhanced performance, a better user experience and many new features, Stadium 6 is the way to go.

If you are starting a new project for your data management, business operations or anything that needs a front end, why not give Stadium 6 a try today? Have any questions? Reach out to us in the Stadium community. 🏟️